Brent Stecker is the Lead Editor of SeattleSports.com, a role he has held since September 2017. A native of Ephrata, Wash., he joined the Seattle Sports and MyNorthwest.com team in 2013 after six years as a sports reporter for The Wenatchee World. When not working, he can be found playing guitar with his band on stages in Ballard and Capitol Hill or showing his staunch support for fundamental defense in the outfield on Twitter. Follow Brent: @BrentStecker Mariners broadcaster Aaron Goldsmith, who had been tied to a vacancy with the St. Louis Cardinals, reportedly pulled his name from consideration. Seahawks GM John Schneider: ‘We want Geno to come back’

"First and foremost, we want Geno (Smith) to come back. I mean, there's no question, right?" Seahawks GM John Schneider said to Wyman and Bob. The Mariners have filled one of the last remaining holes on their roster for the 2023 season, signing veteran utility player Tommy La Stella to a one-year major league contract. The Mariners announced the addition of a bullpen option on Tuesday afternoon, claiming right-handed pitcher J.B. Bukauskas off waivers from the Arizona Diamondbacks. FOX football analyst Brock Huard breaks down what jumped out to him about the Seahawks' defense from their playoff loss to the 49ers.

"There's a distance here," Seahawks coach Pete Carroll said after his team's playoff loss to the 49ers. "It's really because of what they got up front." 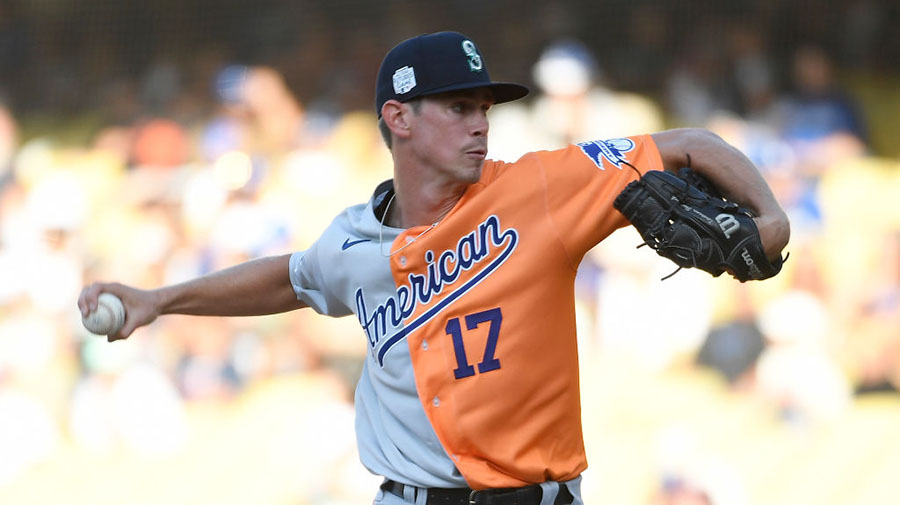 On the latest edition of the Mariners Hot Stove, general manager Justin Hollander identified prospects to keep an eye on for the 2023 season.