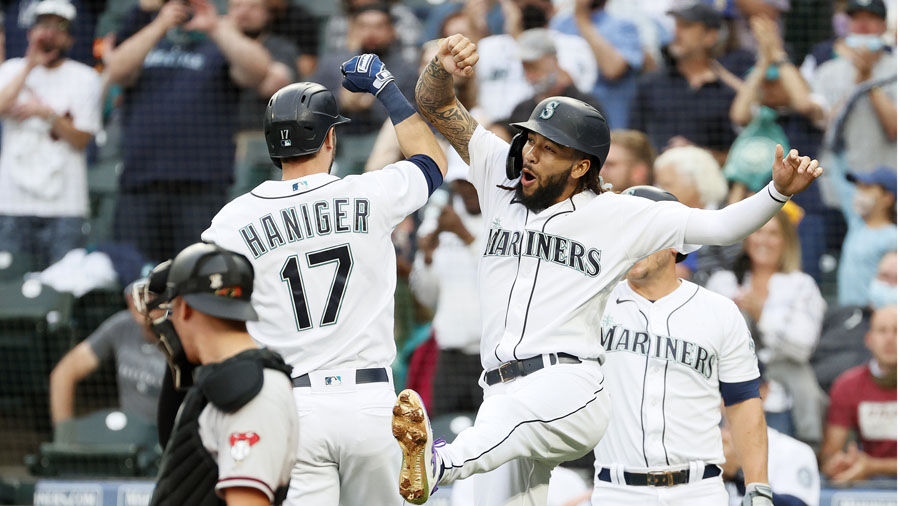 “We are thrilled to extend our partnership with Bonneville to bring Mariners baseball to our fans throughout the region,” Martinez said. “Bonneville’s commitment to developing innovative content will result in a wide array of new programs across all dayparts as well as their digital platforms. Fans will be able to listen to more Mariners programming than ever before.”

The 2022 season will be the 32nd year that 710 AM has been the Mariners radio home. The Mariners have been broadcasting on 710 ESPN Seattle since the station’s transition to an all-sports format in 2009, and KIRO-AM was the team’s home from 1985-2002.

“Continuing our long-standing broadcast partnership with the Seattle Mariners is phenomenal,” said Cathy Cangiano, Senior Vice President and Market Manager for Bonneville Seattle. “At Bonneville, we are committed to delivering high-quality, innovative and entertaining local content to our audiences and this extension aligns with our vision and goals. We appreciate the Mariners’ confidence and have already begun working together to expand our weekly coverage of this exciting team.”