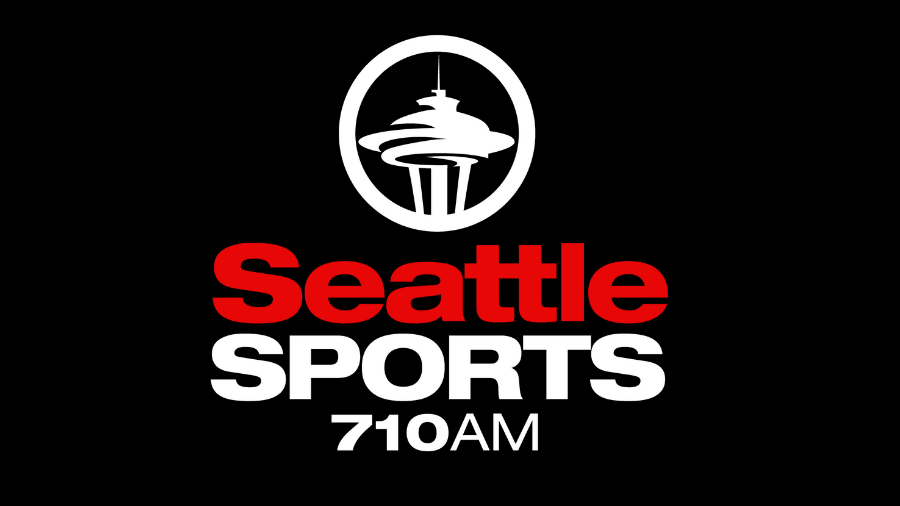 The flagship home of the Seattle Mariners and Seattle Seahawks will still feature the same great insider content and programming, now with a new name showcasing the commitment to the best in local Seattle Sports.

“Our focus and investment has always been live and local,” said Cathy Cangiano, Senior Vice President and Market Manager of Bonneville Seattle. “We are more than a radio station. We are Seattle Sports, a content creator that distributes the best in Seattle Sports across multiple platforms.”