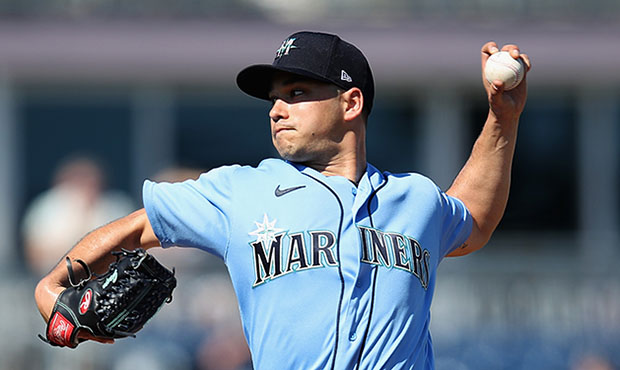 The Mariners have returned to their spring training home in Peoria, Ariz., which means baseball is officially back.

The home of the Mariners on the radio is 710 ESPN Seattle – the flagship station of the Mariners Radio Network – and it’s where you can find every game this season beginning with Cactus League play.

Here’s the full 28-game spring schedule for the Mariners and when you can hear each contest.

How to listen to games online: Due to MLB restrictions, radio broadcast affiliates are only permitted to stream games online or on mobile devices to listeners located within their terrestrial radio range. If you are located outside of 710 ESPN Seattle’s terrestrial radio range, you can tune in to M’s games either through your local Mariners Radio Network affiliate (find your nearest affiliate here) or by subscribing to the MLB’s streaming service. For more details, click here.

The three things the Mariners’ signing of James Paxton accomplishes