Joe Fann is a columnist and on-air contributor for Seattle Sports. Joe has been a sports journalist for over a decade, including stops as a beat writer covering both the Seattle Seahawks and San Francisco 49ers. He began his career as an intern with Seattle Sports in 2009 and still keeps a close eye on Seattle's teams in his current role as host of the Bet to Wynn Podcast. Find his columns twice a week on SeattleSports.com and hear him at 8 a.m. every Tuesday on Seattle Sports Station's Mike Salk Show. 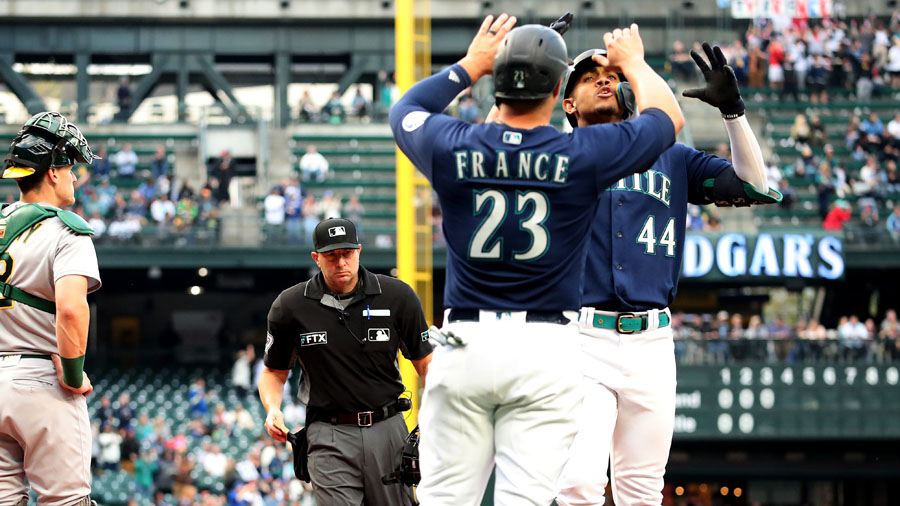 Fann: Mariners are again worthy of your emotional investment

In Joe Fann's debut column for SeattleSports.com, he shares why this Mariners team has earned buy-in from the Seattle fanbase.