John Clayton remaining with 710 ESPN Seattle after split with ESPN 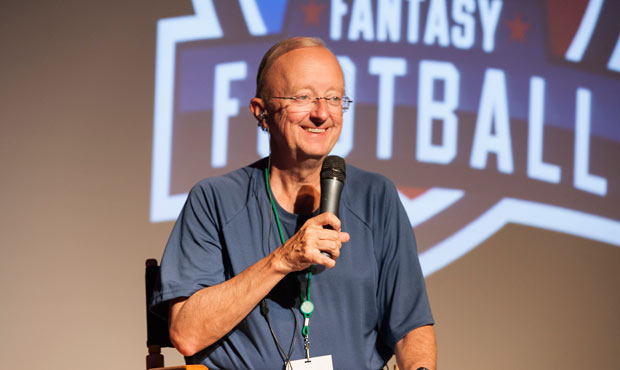 John Clayton will remain with 710 ESPN Seattle and 710Sports.com after his split with ESPN.

Clayton revealed on Wednesday that he and ESPN have parted ways after 23 years with the company. He made the announcement at the start of his show, saying it’s been a “sad day but an interesting day. I thank everybody. ESPN has been just an unbelievable experience.” The audio of Clayton discussing the news is embedded above.

This will not affect Clayton’s duties at 710 ESPN Seattle, where he will continue to host his weekday show (10 to noon) and his Saturday show (9 to noon) in addition to regular making regular appearances on the station’s other shows.

Clayton will also continue to host his weekly “Schooled” podcast, where he goes in-depth on the NFL, and write Seahawks columns twice a week for 710Sports.com. Check out his latest podcast episode, featuring Giants WR Brandon Marshall.  Subscribe on iTunes or Google Play.

I guess you saw the news. After 23 years I won’t be contributing to ESPN. Two words. Thank you. My bosses and co-workers are the best.

I am well taken care of by ESPN. I have daily show on 710 ESPN Seattle 10 to 12 pacific. I fill in on Sirius on moving the chains.

I can honestly say that my relationship with ESPN was the second best in my life. My marriage to my wife Pat is obviously No. 1.

By the way I am keeping the ponytail