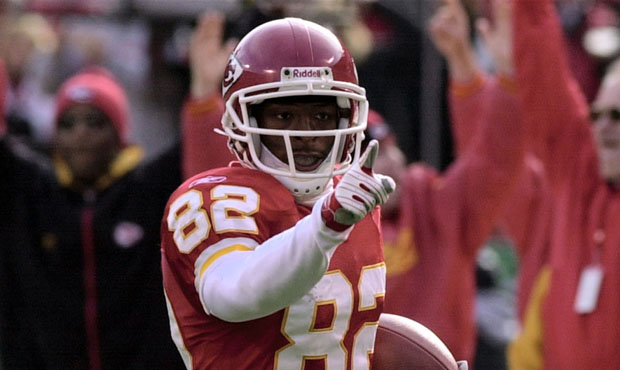 Dante Hall, the guest on the latest episode of SCHOOLED, is one of the greatest return men in NFL history. (AP)
(AP)
Share

The NFL has made numerous rule changes over the years to kickoffs. Is the role of return man under siege in the league?

That’s what “The Professor” John Clayton discussed in his latest episode of SCHOOLED with someone who knows all there is to know about kick returns: NFL great Dante Hall.

Known as “X-Factor” or “The Human Joystick,” Hall is responsible for some of the most memorable returns in league history. The two-time Pro Bowler talked safety, explained why kickoff returns are like inside-the-park home runs, and pointed out some legends who may have been unknown if it weren’t for kickoffs.

You can listen to Episode 7 of SCHOOLED on demand at this link or on the 710 ESPN Seattle app.