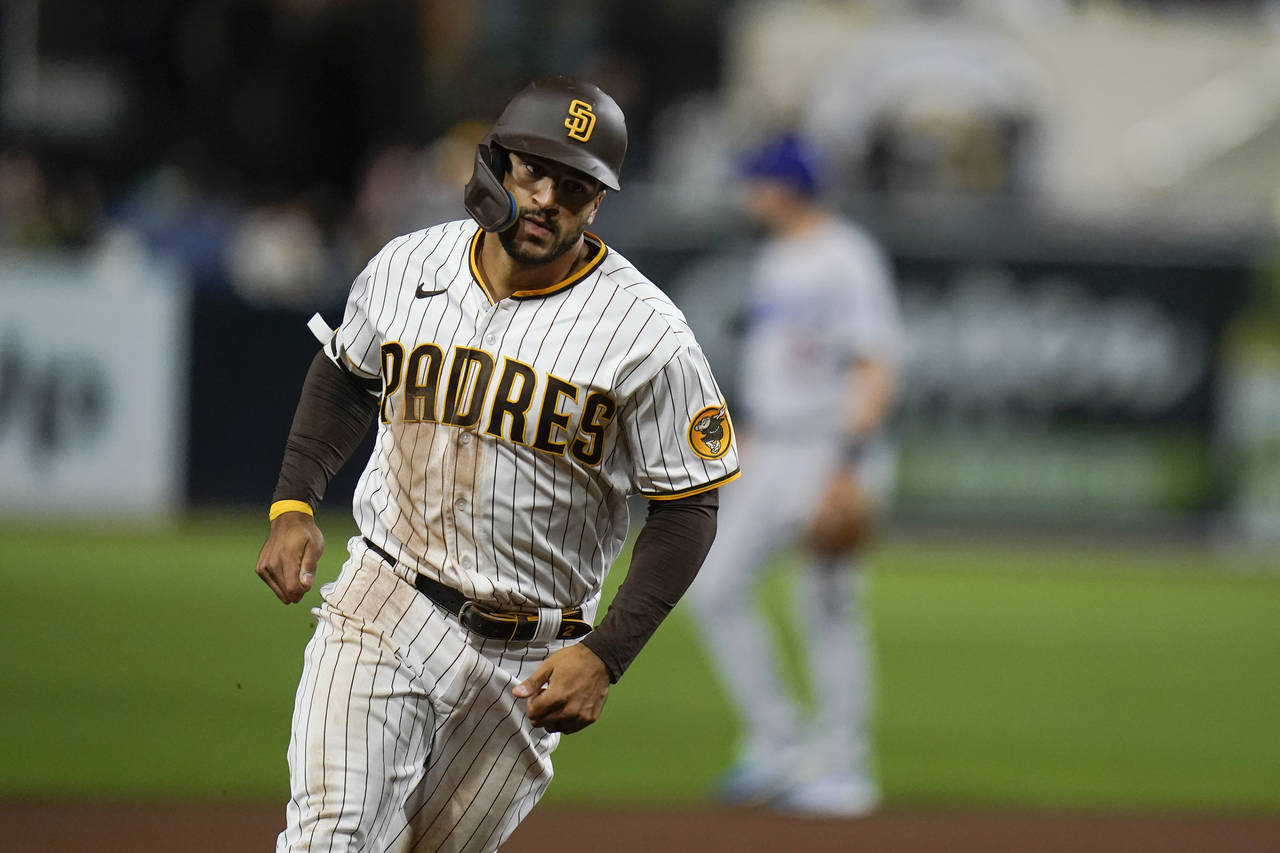 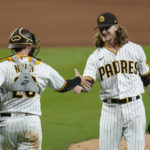 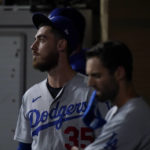 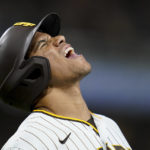 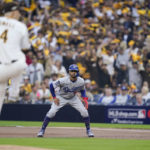 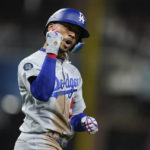 San Diego can clinch its first trip to the NL Championship Series since 1998 with one more win on Saturday night. Joe Musgrove pitches for his hometown Padres, and Tyler Anderson starts for the NL West champions.

With Snell working 5 1/3 innings and Josh Hader finishing a scoreless performance by San Diego’s bullpen, the 111-win Dodgers were pushed to the brink of a massive disappointment. Los Angeles went 14-5 against San Diego in the regular season, and it has defeated the Padres in nine straight series dating to 2021.

“The core of this group has been in this position before, and we’re going to approach it like it’s the way it is. It’s win or go home,” manager Dave Roberts said. “We’ve got to play better baseball. When we do have opportunities to cash in, we’ve got to take advantage of them.”

San Diego stranded two runners in each of the first four innings and 10 total. But Jake Cronenworth’s RBI single in the first and Grisham’s drive to right in the fourth were enough.

The sellout crowd of 45,137 roared when Hader struck out Trayce Thompson swinging for the final out. The four-time All-Star, who was acquired in an Aug. 1 trade with Milwaukee, also got the save in San Diego’s 5-3 victory on Wednesday, working 1 1/3 innings.

Nick Martinez got two outs and Luis García and Robert Suarez each worked an inning before Hader closed out Game 3 for a six-hitter. San Diego’s bullpen has thrown 13 straight scoreless innings in this series.

“I think anytime you hold a lineup like that down like we have here, that’s hard to do,” Padres manager Bob Melvin said. “But we feel like it’s a really deep bullpen, a lot of power arms pitching well toward the end of the season, into the postseason, inspired even a little bit more so.”

The Padres hadn’t hosted a playoff game with fans in the stands since the 2006 NLDS. Long-suffering fans made up for that gap by filling the downtown ballpark and raucously supporting a franchise that has made only seven trips to the postseason in its 54 seasons.

“The crowd was legit,” Snell said. “That’s probably the best crowd I’ve ever pitched in front of.”

San Diego won a home wild-card series against St. Louis after the pandemic-shortened 2020 season but fans weren’t allowed in. San Diego was then swept in the NLDS by the eventual World Series champion Dodgers in the Texas bubble.

Mookie Betts momentarily silenced the crowd with a leadoff single, but Snell struck out the side to a massive ovation.

Juan Soto, picked up at the trade deadline in a blockbuster deal with Washington, doubled with one out in the first and scored on Cronenworth’s two-out single off Tony Gonsolin.

Grisham, who struggled at the plate during the regular season, homered for the third time this postseason when he drove a pitch from Andrew Heaney onto the whiskey deck atop the right field wall leading off the fourth.

The Dodgers closed to 2-1 on Betts’ sacrifice fly in the fifth after Thompson opened the inning with a single and Austin Barnes doubled.

The Dodgers had the bases loaded with two outs in the third before Will Smith popped out.

Snell was facing the Dodgers in the playoffs for the first time since the ill-fated Game 6 of the 2020 World Series. Then with Tampa Bay, Snell was pulled by manager Kevin Cash in the sixth inning with the Rays leading. They ended up losing the game and the World Series.

Snell allowed Max Muncy’s one-out double in the sixth and Melvin came on with the hook. Martinez retired the side.

San Diego chased Gonsolin, a first-time All-Star this year, after just 1 1/3 innings and 42 pitches. Manager Dave Roberts had said the Dodgers hoped to get him to 75 pitches. He allowed one run and four hits.

Musgrove will be on the mound on Saturday night in another big situation. Musgrove grew up in suburban El Cajon and threw the first no-hitter in Padres history in just his second start with his new team in April 2021. He was dominant in the clinching Game 3 of the wild-card series at New York, so much so that Mets manager Buck Showalter asked the umpires to check the right-hander’s ears for a foreign substance.

“I’m glad I get the opportunity to decide our fate one way or another,” Musgrove said before Friday night’s game.

Someone with the Padres placed a plastic goose on the ground behind the cage during batting practice. On Wednesday night at Dodger Stadium, a greater white-fronted goose landed on the field during the eighth inning of Game 2, which San Diego won to tie the series. The goose was removed by the grounds crew during a pitching change.