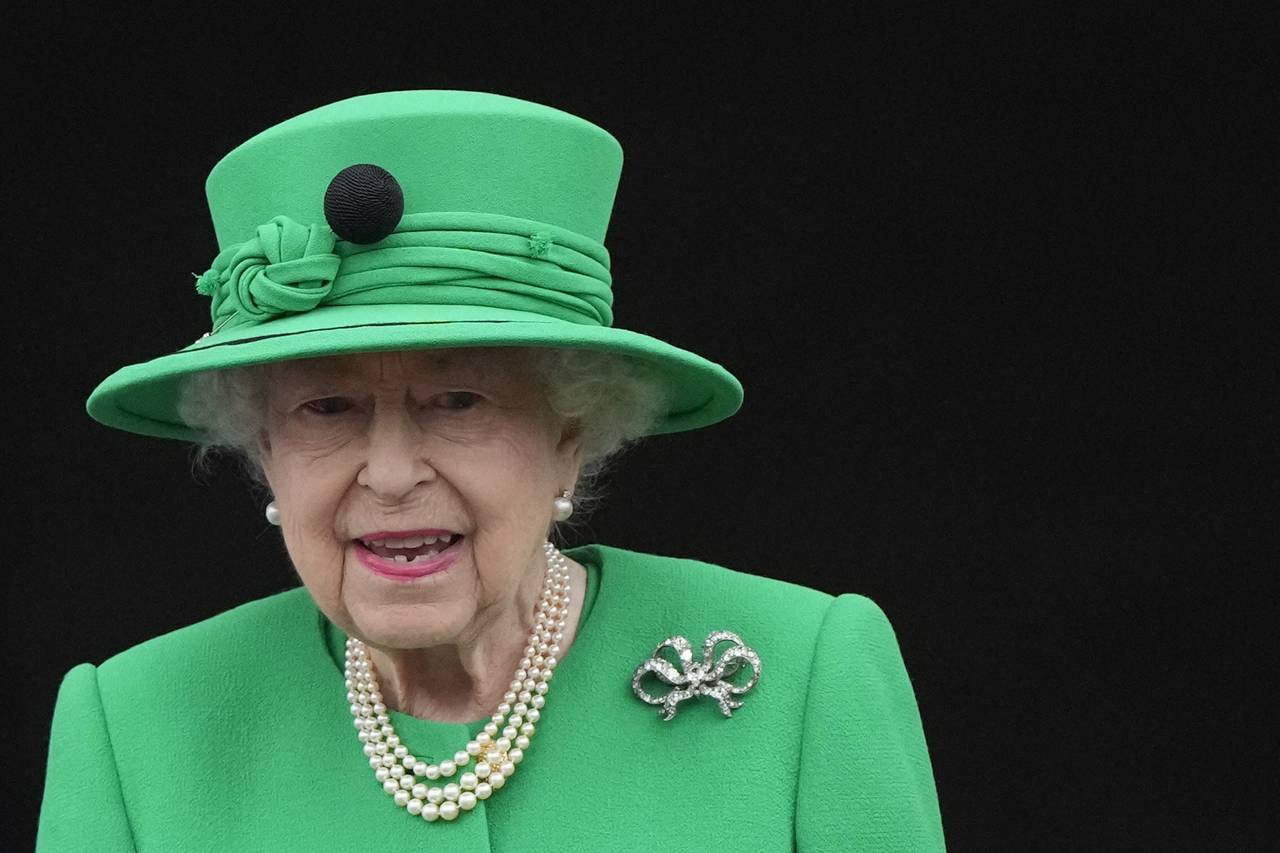 FILE - Queen Elizabeth II stands on the balcony during the Platinum Jubilee Pageant at the Buckingham Palace in London, Sunday, June 5, 2022, on the last of four days of celebrations to mark the Platinum Jubilee. Queen Elizabeth II will skip the Braemar Gathering, a popular Highland Games event, as she struggles with issues getting around. (AP Photo/Frank Augstein, Pool, File)

LONDON (AP) — Queen Elizabeth II will skip the Braemar Gathering, a popular Highland Games event, as she struggles with issues getting around.

The 96-year-old monarch previously decided to formally appoint Britain’s new prime minister on Tuesday at Balmoral Castle in Scotland, where she is vacationing, rather than return to London for the traditional ceremony at Buckingham Palace.

Her eldest son and heir Prince Charles, who normally accompanies the monarch to the gathering, will attend. British media reported Friday that the decision was made for the comfort of the monarch, who has struggled with what the palace describes as “mobility issues” since last year.

Elizabeth has spent much of the past two years at Windsor Castle, west of London, where she took refuge during the pandemic. She has kept working throughout this period, although most of her tasks have been carried out virtually, including meetings with ambassadors, health workers and schoolchildren.