Freeland (6-7) followed up his seven shutout innings at Milwaukee on Monday with another solid start, allowing three runs and six hits in six innings. He struck out six without walking a batter.

“It’s Clayton Kershaw, future Hall of Famer. Being able to match up against a caliber guy like that is always fun, and getting wins against the Dodgers is always great. I love doing it,” Freeland said.

Daniel Bard gave up a two-out double in the ninth but earned his 22nd save. Bard signed a $19 million, two-year contract Saturday to stay with the Rockies through 2024.

Trea Turner homered for the Dodgers to extend his hitting streak to 17 games. He is the only player in the majors this season with two hitting streaks of 15 or more games.

Freeland showed emotion on his last pitch of the game when Max Muncy lined a ball to right-center that Randal Grichuk tracked down for the final out of the sixth.

Colorado took its first lead of the series in the first inning when Muncy’s error at third base let in one run and led to another that put the Rockies ahead 2-1.

Turner hit a solo homer in a two-run third, his 16th, but Colorado rallied in the sixth. Grichuk followed singles from Rodgers and José Iglesias with a two-run triple and scored on a single by Elías Díaz that ended Kershaw’s night.

Grichuk and Iglesias had two hits each, and Grichuk finished with three RBIs.

“It was good to see Randal get some really hard contact,” Rockies manager Bud Black said.

Freeland didn’t like a couple of borderline calls by plate umpire Gabe Morales and said something to him early in the game.

“I just felt it was necessary at that time to give him a little bit of a check on his zone,” Freeland said. “It felt like that he was (giving Kershaw) some stuff that I wasn’t getting. So I felt it was a good time to let him know that he needs to tighten up and go both ways.

“He turned back pretty quick on me. I felt that was a time where I needed to let him know that you need to be doing this both ways.”

Colorado recalled reliever Jordan Sheffield from Triple-A Albuquerque and optioned righty Ryan Feltner to the Isotopes. The Dodgers recalled James Outman from Triple-A Oklahoma City to take the roster spot of Zach McKinstry, who was traded to the Chicago Cubs for reliever Chris Martin on Saturday.

Martin is expected to join the team Sunday. 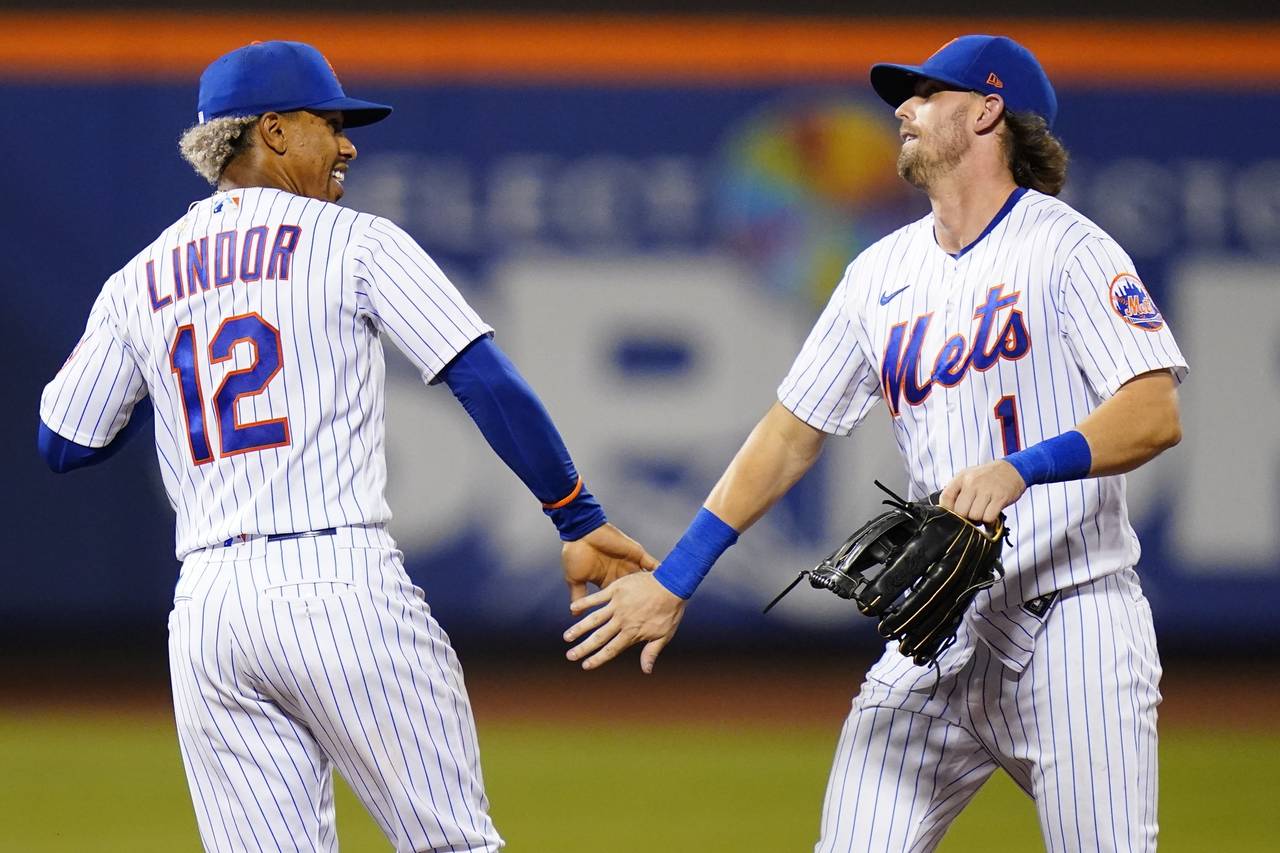