PHOENIX (AP) — Tina Charles had 22 points and 11 rebounds, Skylar Diggins-Smith added 19 points and six assists, and the Phoenix Mercury beat the Seattle Storm 97-77 on Wednesday night in the first of a home-and-home set this week.

Seattle was without star Breanna Stewart due to health and safety protocols, and Phoenix was missing center Brittney Griner, who is being detained in Russia.

Charles scored seven straight points to cap Phoenix’s 10-0 run for a 54-39 lead midway through the third quarter. Both teams scored 32 points in the frame after Charles sank a 3-pointer with 0.8 seconds left. Phoenix outscored Seattle 26-14 in the fourth.

Phoenix (1-1) plays at Seattle (1-2) on Saturday. After that, there will be one more chance to see Sue Bird and Diana Taurasi play against each other in the regular season.

Jewell Loyd led the Storm with 26 points. Seattle was also without Epiphanny Prince due to health and safety protocols.

Bird’s first 3-pointer early in the third quarter extended her streak to 31 games with a make from behind the arc. 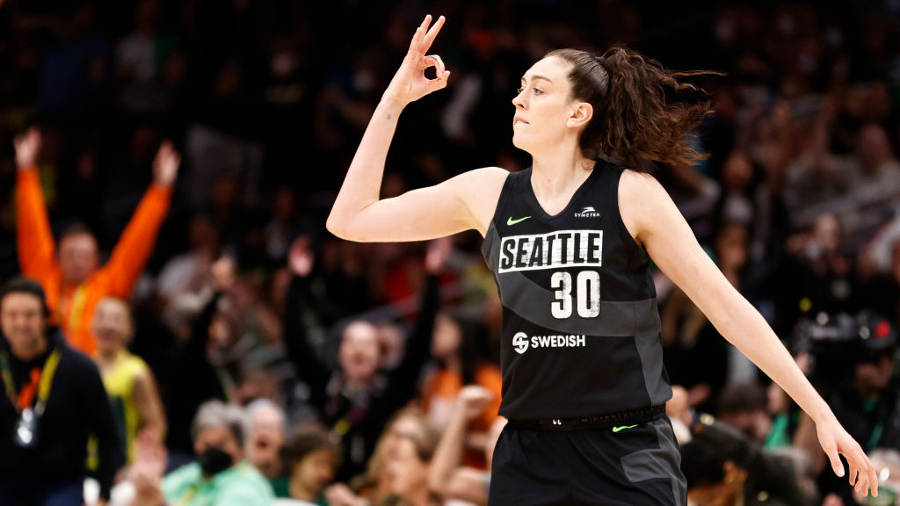