Iowa had a huge week and jumped up nine spots to No. 12 in The Associated Press women’s Top 25 basketball poll released Monday.

South Carolina remained the unanimous No. 1, receiving all 30 first-place ballots from a national media panel. The Gamecocks, who have been in the top spot since the preseason AP poll, will be the top seed when the SEC Tournament begins later this week. South Carolina (28-1) beat Texas A&M and Mississippi to wrap up the conference regular-season title.

The top five teams were unchanged, with No. 2 Stanford followed by N.C. State, Louisville and Baylor. LSU, UConn, Iowa State, Texas and Michigan round out the top 10 teams.

The Hawkeyes’ ranking was their best since early in the season when the team started in the top 10 before falling all the way to 25. They shared the regular-season conference with No. 13 Ohio State. The Buckeyes will be the top seed in the conference tournament.

Oregon, which was tied for No. 25 last week, fell out of the poll.

Florida dropped eight spots this week to No. 23 after losing to Vanderbilt and Missouri. The Gators have lost three in a row and finished the regular season tied for fourth in the SEC.

The ACC, Big Ten, Pac-12 and SEC will all crown their tournament champions this weekend. Those four conferences should combine to have dozens of teams in the NCAA field announced March 13. 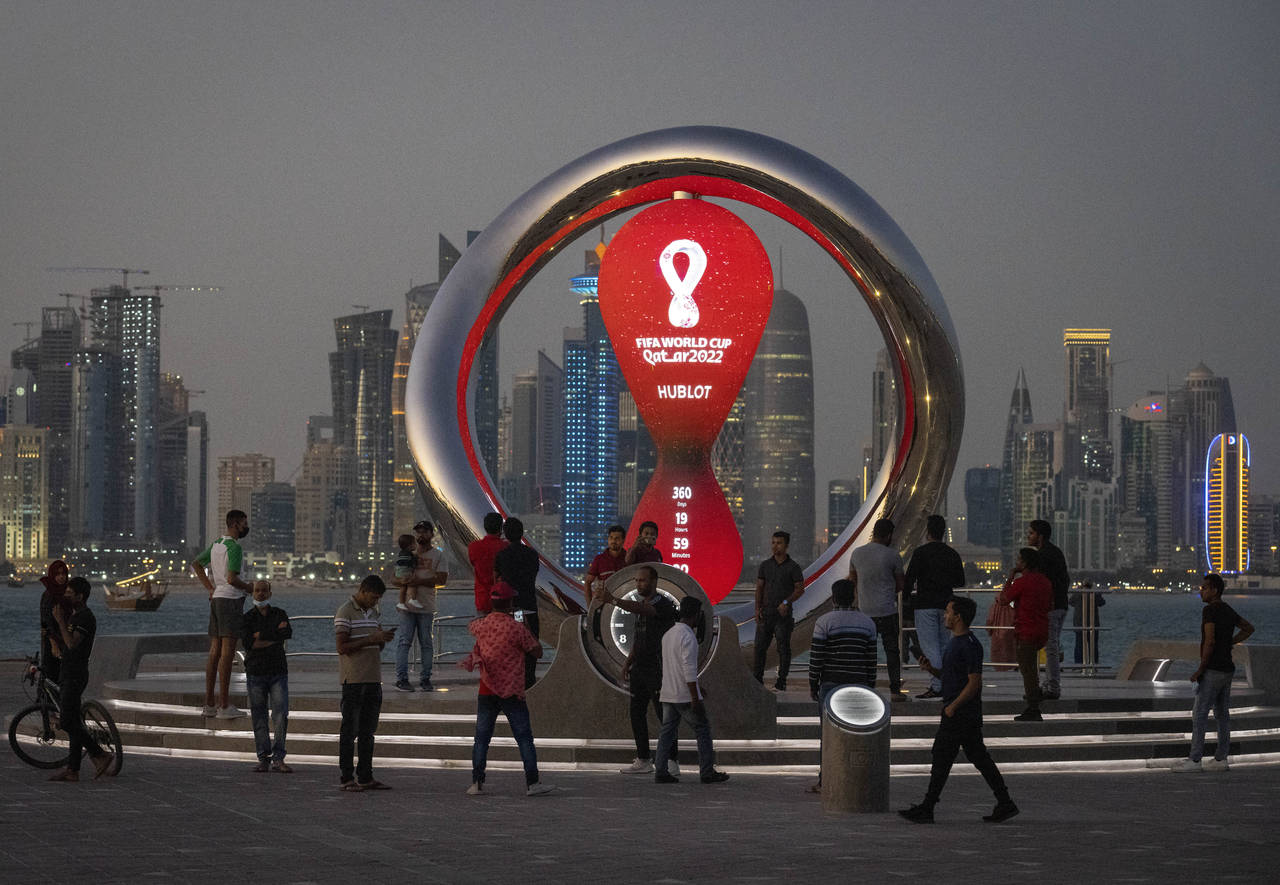