Quinnipiac scored 27 second-half points, a season low for the team.

Matt Balanc had 22 points and eight rebounds for the Bobcats (12-14, 7-11), who have now lost four games in a row. Jacob Rigoni added 15 points. Dezi Jones had 10 points, seven rebounds and seven assists.

The Golden Griffins improve to 2-0 against the Bobcats on the season. Canisius defeated Quinnipiac 79-67 on Jan. 11. 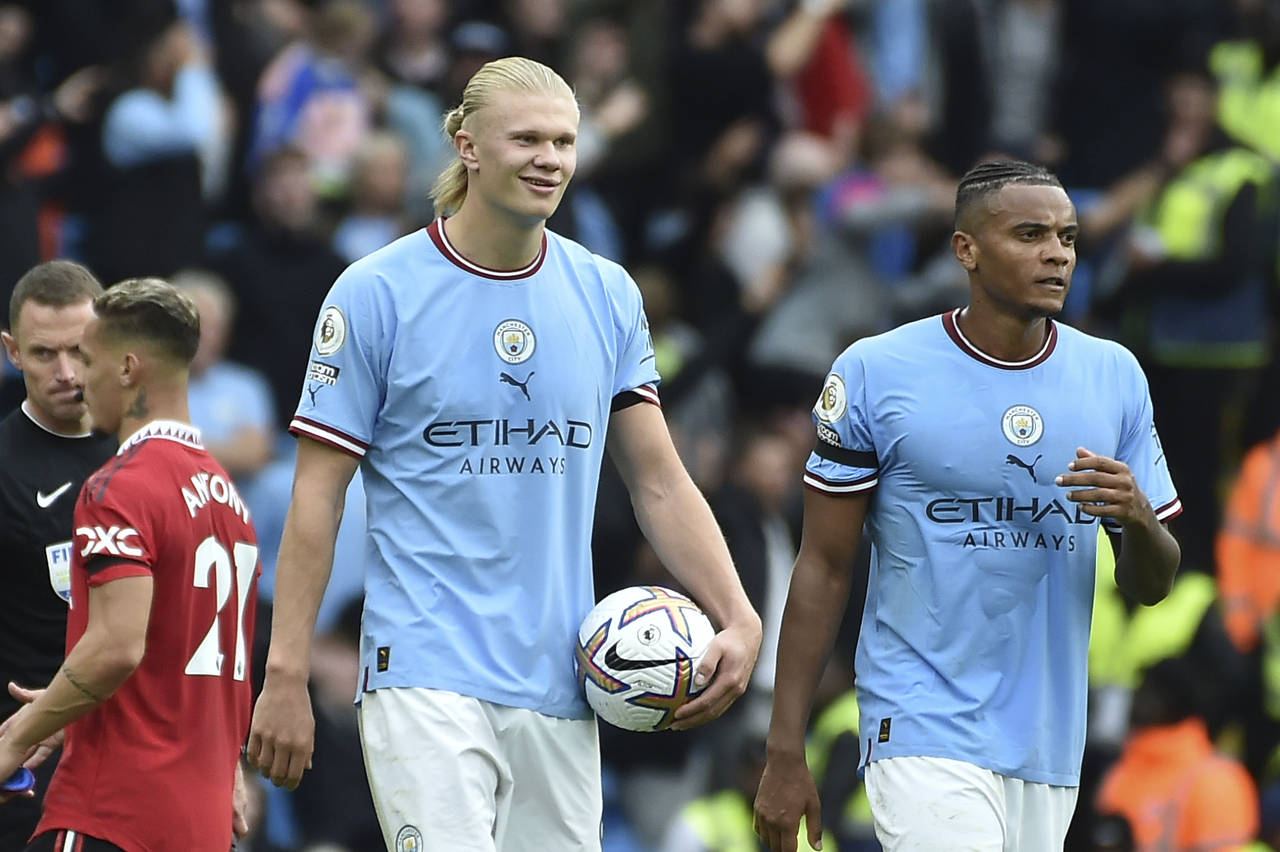