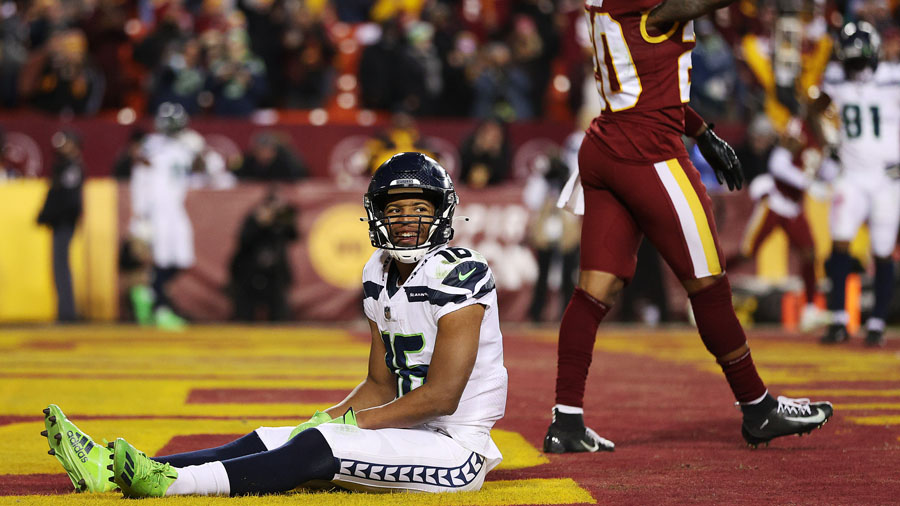 Though it’s hard to believe, the Seahawks’ season just keeps getting worse, not better.

As a result, this season is pretty much over. The Seahawks are 3-8, and the only team worse in the NFC is the winless Detroit Lions. After the 17-15 loss to Washington on Monday night, Pete Carroll pointed more of a finger at Russell Wilson than he ever has.

Pete Carroll: ‘Routine’ plays getting away from Russell Wilson

Carroll said there were receivers open but Wilson wasn’t finding them. Since coming back from his finger injury three games ago, Wilson hasn’t been able to get the ball to DK Metcalf. Sure, he did connect with Tyler Lockett and the tight ends, but the offense is awful. There wasn’t a running attack. The Seahawks entered the game with only two experienced running backs, and the offensive line was patchwork because they didn’t have Damien Lewis or main backup Jamarco Jones.

Wilson did show something late in the game, leading a touchdown drive in the final two minutes, but then he threw an interception trying to get a two-point conversion to tie.

No NFL team is getting less out of its offense than Seattle. The Seahawks entered the game averaging a league-low 55 offensive snaps a game, and then they only had 47 against Washington. Once again, the offense was on the field for less than half the snaps of the opposing team.

What you wonder about is what the Seahawks do next. Wilson will stay at quarterback because he’s the starter, but they are destined for last place in the NFC West and won’t get the high first-round pick that usually comes with a poor record because it belongs to the New York Jets from the Jamal Adams trade. You have to think there will be a lot of rebuilding during the offseason.

It’s a shame for the Seahawks’ defense. It is playing better but being on the field for so long is causing the players to wear down in the fourth quarter. That happened again Monday night.

With as poor as the offense played Monday night, you can see why the NFL flexed the Seahawks and San Francisco 49ers out of primetime this Sunday night and to a 1:25 p.m. start. Right now the Seahawks aren’t primetime worthy.

The final six games should be brutal. They should get two or three wins, but that might be about it. What a long season.

Stacy Rost: Something has finally caught up to the Seahawks

Close
Clayton: Hard to believe, but struggling Seahawks only getting worse