Bibby’s 19 lead No. 4 Maryland women to easy win over JMU Maryland forward Chloe Bibby (55) reaches out to grab a rebound during the second half of an NCAA college basketball game against James Madison in Harrisonburg, Va., Sunday, Nov. 14, 2021. (Daniel Lin/Daily News-Record Via AP) HARRISONBURG, Va. (AP) — In its first three games, all decisive wins, No. 4 Maryland has played well. On Sunday, it had its most complete game, dominating James Madison 81-45.

“I just thought our mentality was right. We set the tone from the first quarter and never looked back,” Maryland coach Brenda Frese said. “We were able to get so many different contributions on the offensive end. I thought it was our defense and our rebounding that I thought separated us.”

James Madison missed its eight 3-point attempts in the first half and was 1 for 18 in the game.

“I just think they we were better, and we weren’t ourselves,” Dukes coach Sean O’Regan said. “We were tentative. I don’t understand why.”

Maryland, which played without star junior guard Diamond Miller for the third straight game because of a sore right knee, suffered another key loss early in the third quarter when Owusu had to be helped off the court after she rolled her left ankle.

Even without Owusu, the Terps dominated James Madison (1-1), holding the Dukes scoreless for more than four minutes late in the third quarter and scoring 12 straight points. They led 68-36 after three.

Kiki Jefferson, who had a career-high 31 points in JMU’s opening win against Virginia, led the Dukes with 16 points.

Maryland: Even without Reese having another big game — she had 23 points in a 88-67 victory over Villanova on Friday night — the Terrapins had no trouble with James Madison. After two more games against unranked opponents this week, Maryland faces three difficult teams: No. 7 Baylor, No. 5 North Carolina State and defending national champion, No. 3 Stanford.

James Madison: The Dukes failed to follow up after their impressive season-opening win against Virginia. They were never in this game and need a much better performance against Liberty on Thursday.

Frese said that with Maryland playing its first five games in 10 days, she didn’t want to push Owusu to return.

“Obviously, we’ll evaluate that. With the lead, we wanted to be smart,” Frese said. “We’ve got a lot of games coming up.”

Both coaches thought the first quarter was vital.

“To punch first, 29-10 in that first quarter was a big, big difference,” Frese said. “That’s a phenomenal mindset with this team.”

O’Regan said: “We got smacked in the face and never recovered.”

STAT OF THE GAME

Maryland freshman guard Shyanne Sellers had 11 points in 29 minutes without committing a turnover. She credits her backcourt mate, Katie Benzan, a graduate student who played three years at Harvard and is in her second year at Maryland.

“I just listen to Katie,” Sellers said. “She knows what she’s talking about.”

With Miller out, and then Owusu for nearly half the game, Bibby knew her offense was needed.

“Not having Diamond, it’s not a challenge, but it’s something you have to be adapt to, and I think everyone has elevated their game,” Bibby said.

This story has been corrected to show that Reese’s first name is Angel, not Angela. 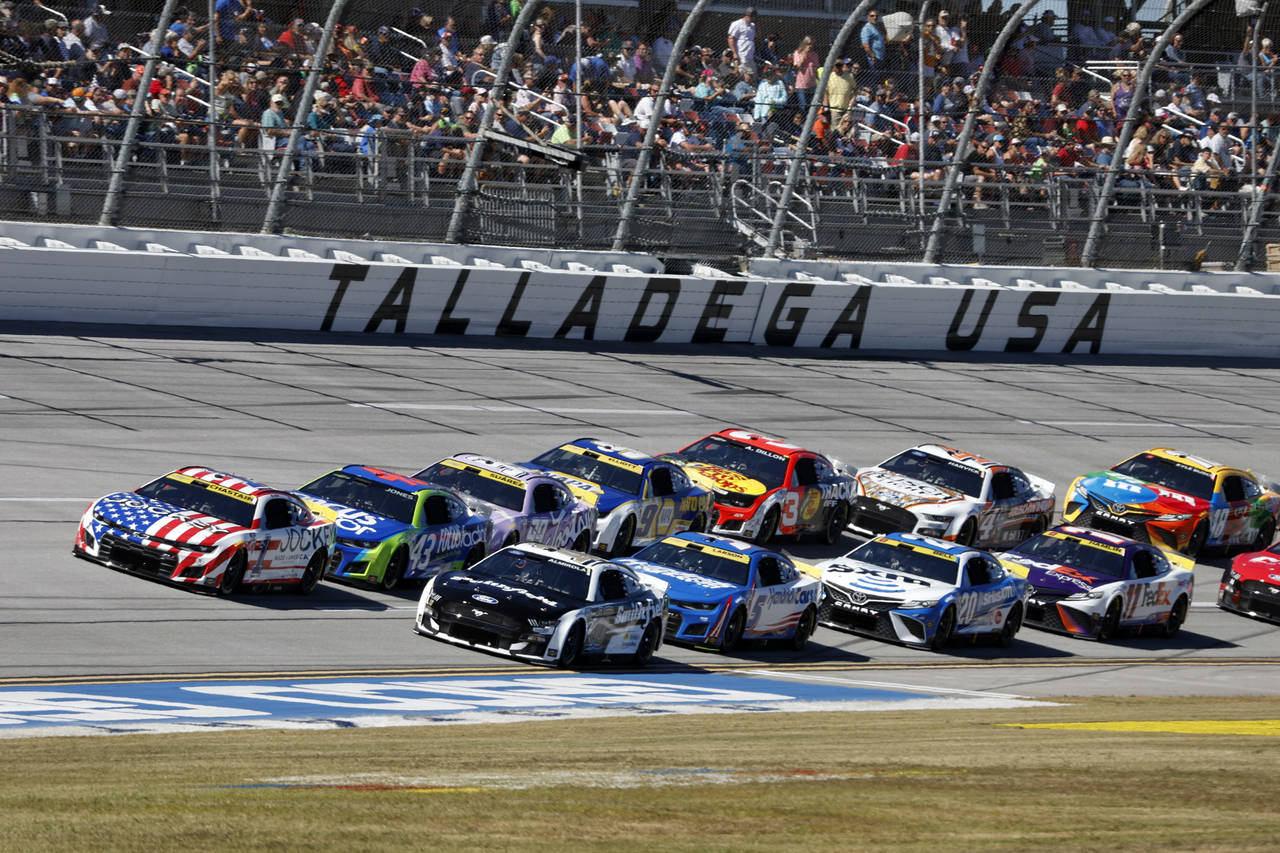