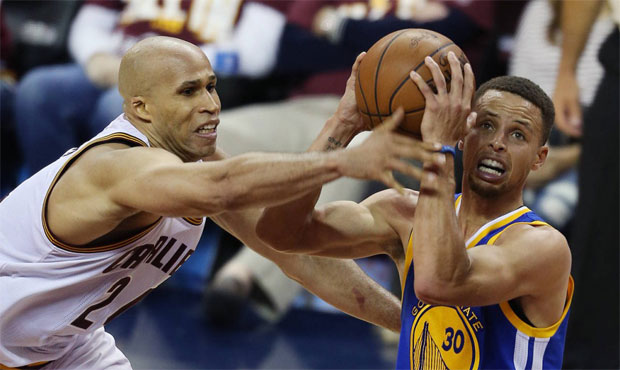 Steph Curry and the Warriors can close out their second straight title with a win in Game 5. (AP)
(AP)
Share

710 ESPN Seattle will air tonight’s Game 5 of the NBA Finals between the Warriors and Cavaliers.

Coverage begins just before tipoff at 6. Former 710 ESPN Seattle host and Sonics play-by-play man Kevin Calabro will be on the call along with Hubie Brown.

Golden State has a 3-1 series lead and can close out its second straight championship on its home court, but the Warriors will be without Draymond Green after the star forward was suspended.